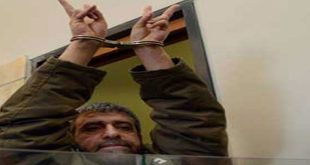 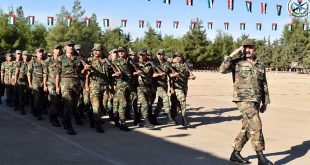 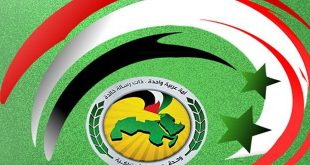 Damascus, SANA_ The national leadership of the Baath Arab Socialist Party (BASP) has stressed that the current sequenced field victories being achieved by the Syrian Arab Army obviously constitute an extension of its victories in the October Liberation War against the Zionist enemy.

In a statement on Sunday commemorating the 41st anniversary of October Liberation War, the leadership said: “Syria is facing one of the most dangerous battles since the early twentieth century with the aim of making this country out of the circle of the confrontation with the Zionist enemy and liquidating the Palestinian cause in favor of the Zionist-Western schemes to control the Arab region with all its human and natural resources,”

The statement added that Syria is going ahead in its war against all forms of extremist terrorism and announced that it supports any sincere international effort to combat terrorism as long as it preserves civilians’ lives and respects the national sovereignty in accordance with international charters, especially 2170 and 2178 resolutions adopted by the UN security Council.

” Combating terrorism today requires an immediate cessation of supporting , funding, arming and training terrorist organizations and halting smuggling terrorists into Syrian territories in addition to coordination and cooperation with the countries concerned, including the Syrian state, ” the statement said.
It added that the international coordination with those who call themselves ” moderate armed opposition” which perpetrates murder against the Syrians raises doubts about their serious intentions and desires to find a political solution in Syria.

” How can we accept the participation of the coalition in the fight against terrorism, while it calls for training the armed terrorist groups in a prelude to send them to Syria to continue fighting against the Syrian army and undermine the political solution?” the statement inquired.

The BASP’ s regional leadership stressed, in a similar stamen, that this year, the October Liberation War anniversary coincides with the army’s decisive battle against the foreign-backed terrorism targeting Syria and the region as a whole.

The statement saluted the martyrs’ souls and stressed confidence that Syria certainly will defeat the terrorism. 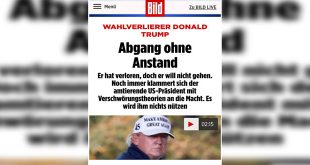