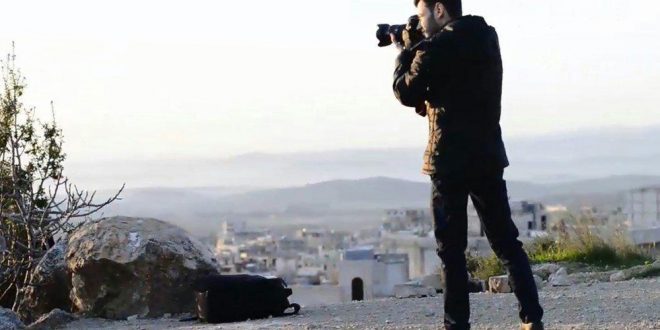 Hama, SANA-Ali Mansur depicted in his 6-minute short documentary named “Contrast or Variance” the condition of art before and after war in Syria.

As a fine artist, he tried to replace the brush with a camera lens and reflect by photo how the war changed art.

The crisis reshaped Syrian lives in various aspects to which Art was not immune.

Mansur told SANA that his documentary was a personal initiative, aimed to depict pressures imposed on young artists in the time of war and the contrasts which emerged in their arts.

“The documentary theme is inspired from our daily life. It took more than two months to produce it.”

He turned the spotlight on the impacts of war through varied dancing scenes which reflected the ongoing life combined with special light and music to serve his idea. 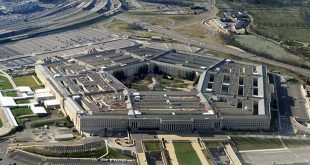 Damascus, SANA_ A new pretext has been fabricated by the US Department of Defense (The …