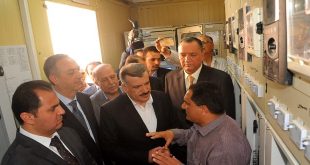 Two mobile electric substations inaugurated in Damascus and its countryside 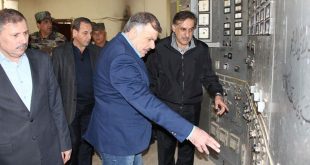 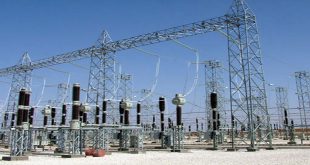 The members of the Russian delegation expressed a desire to boost cooperation ties with Syria.

They vowed that bilateral cooperation in the electricity sector will continue, citing a project underway to expand Tishreen power station whose work site the delegation inspected to have a closer look at the project’s details.

The minister, for his part, hoped that the Russian companies “will lead the companies with whom Syria will cooperate in the short and long term,” hailing the “historic” Syrian-Russian relations and Russia’s support for Syria.

Khamis vowed that the Ministry will  pull out all the stops to make the Syrian-Russian cooperation in the electricity sector a success. 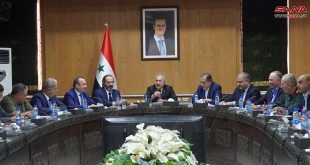