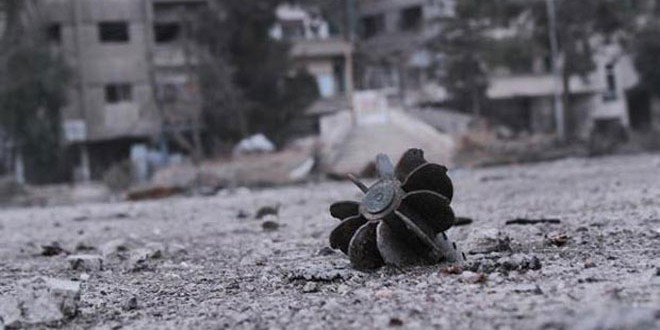 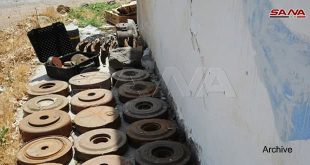 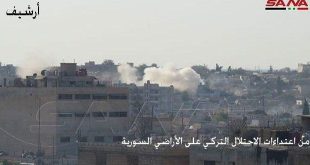 Damascus Countryside, SANA – Seven civilians were injured and material damages were caused on Monday in mortar attacks that hit the residential suburb of Harasta in Damascus countryside and Ish al-Warwar neighborhood in Damascus, in a new violation of de-escalation zones agreement in eastern Ghouta.

The Syrian Arab Army retaliated by launching accurate strikes against the area which had been serving as a base for the mortar attacks and resulted in eliminating a number of mortar launching-pads and inflicting heavy losses upon the armed groups. 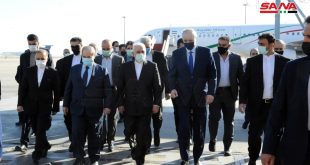