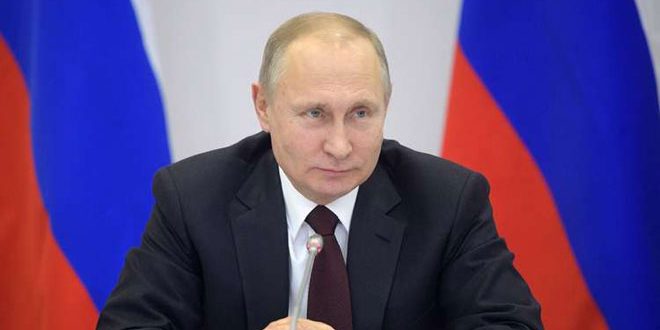 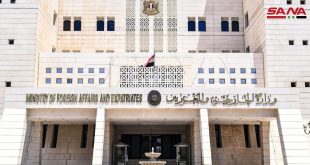 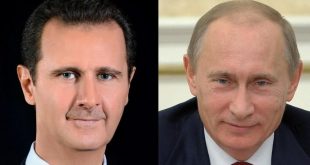 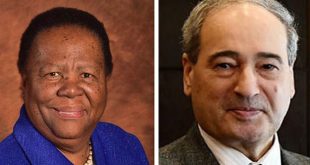 Moscow, SANA- Russian President Vladimir Putin affirmed the necessity of respecting Syria’s sovereignty and territorial integrity and continuing to work on finding a political solution to the crisis in the country.

In a statement on Tuesday, the Kremlin said that during a phone call with President of the Turkish regime Recep Tayyip Erdogan, President Putin discussed the final preparations for the Syrian National Dialogue Congress to be held by the end of the current month in Sochi.

The two sides expressed hope that the Congress will help find a long-term political settlement for the crisis in Syria according to the UN Security Council’s resolution no. 2254 and the agreements reached in the framework of Astana talks.

The statement added that the two sides also discussed the situation in northern Syria, as they underlined the importance of continuing the active joint work to solve the crisis in a way that is based on the principles of preserving Syria’s territorial integrity and respecting its sovereignty. 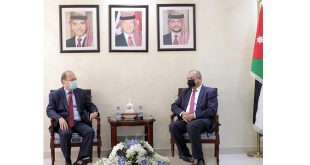