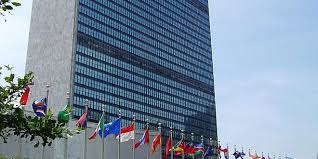 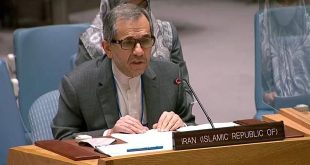 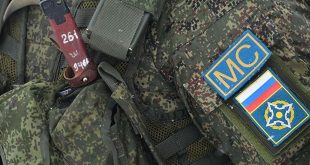 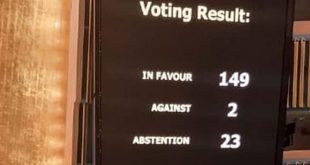 During an interview over internet with Kazakhstan media, Jenca said the Astana talks for resolving the crisis in Syria support the political process in Geneva under the supervision of the UN Special Envoy for Syria Staffan de Mistura, pointing out that Kazakhstan plays an important and fundamental role in resolving the crisis.

He added that the eight rounds of Astana talks played an essential role in establishing the de-escalation zones in Syria. 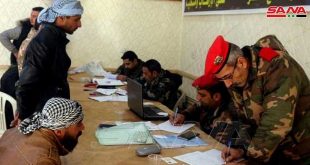