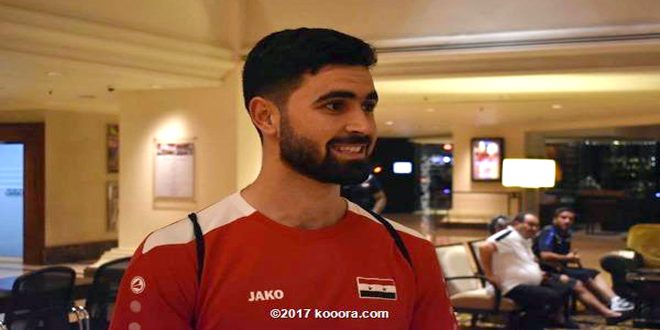 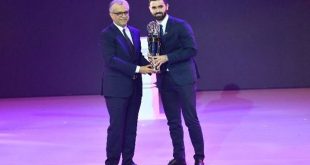 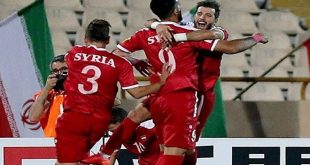 Damascus, SANA – Syria’s national football team member Omar Khribin entered the final list of nominees for the AFC Player of the Year Award 2017 that will be announced on the 29th of November in the Thai capital of Bangkok.

Khribin, who is the first Syrian footballer to be nominated for this award, is competing for this title with the Chinese Wu Lei and the Emirati Omar Abdulrahman al-Amoudi.

Earlier this month, Khribin came forth in the list of the World Tope Scorer of the FIFIA with 12 goals along with Harry Kane of the English Tottenham team.

Born in Damascus in 1994, Khribin is one of the best players in the Syrian national team. He played with Iraqi, Emirati and Saudi teams and showed an outstanding performance playing within the Syrian team in the 2018 World Cup qualifiers.