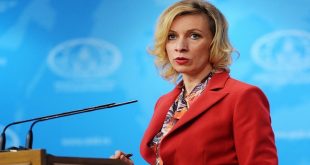 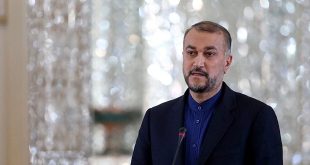 Moscow, SANA- Russian Foreign Ministry spokeswoman Maria Zakharova reiterated the stance of her country which calls for solving the crisis in Syria through dialogue and realizing security and stability in the country.

In a press conference in Moscow on Thursday, Zakharova said that Russia calls for solving the crisis in Syria peacefully through comprehensive dialogue.

She added that uniting “opposition” is considered as one of the basic factors for holding constructive talks with the Syrian Government which would lead to realizing security and stability in the country.

She indicated that based on these goals Russia is contacting representatives of the “opposition” and that there are plans for paying visits to Moscow by those representatives, but the timetable and the participants in these visits haven’t been defined yet.