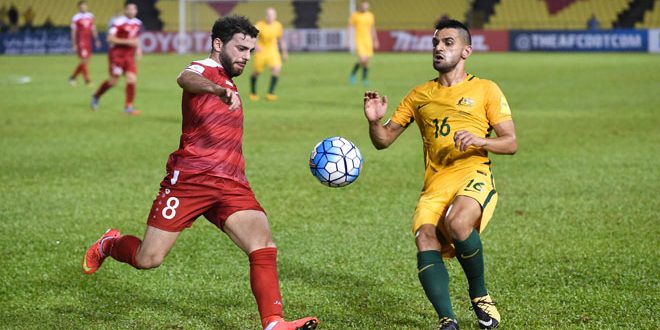 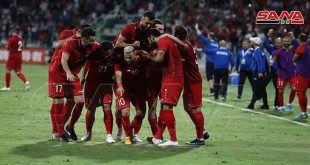 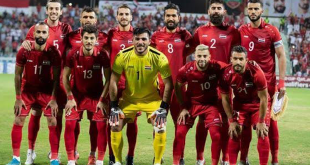 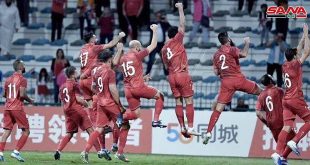 Kuala Lumpur, SANA-Syrian national football team tied with his Australian counterpart 1-1 in a match held in the Malaysian city of Melaka in the first leg of the World Cup 2018 qualifications play-off.

Omar al-Soma scored Syria’s goal in the 85 minute via penalty, while Australian goal was scored at the 40 minute by Robbie Kruse.

The winner of the second leg, which will be held next Tuesday in Australia’s Sydney city, will be qualified to face the fourth team in the Confederation of North, Central American and Caribbean Association Football (CONCACAF) for a spot at the 2018 World Cup of Russia.