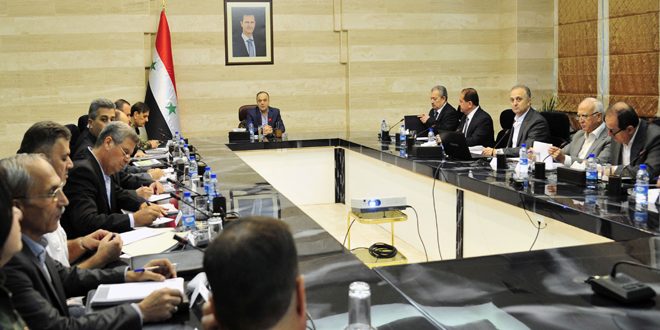 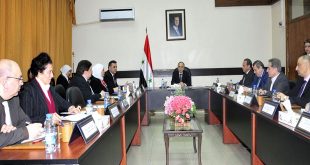 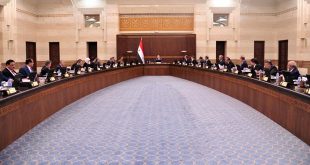 The plan includes setting up an administrative structure including the optimal investment of the human resources, estimated at 23,000 workers, drawing up a strategy to restructure the properties and repairing the institutional structure (capital, investments, human resources, profits, losses…etc.).

It also aims at outlining a developed plan for training and qualifying the human cadres, creating leadership cadres through a pioneering training plan and formatting an advisory body whose mission is to put plans to make a strong economic structure out of the Military Housing Establishment.

Khamis affirmed the need to upgrade the work of the establishment to meet the requirements of the post-war building and reconstruction stage, and to allow the establishment to be an active and main element which the government can depend on in implementing the various projects during the upcoming stage.

He clarified that the advance payment provided by the government that is worth SYP 400 million has enabled the establishment to rehabilitate Aleppo Cement Factory, which now produces 400 tons per day after the first stage of rehabilitation has been completed. The second stage will start soon, which will enable the factory to produce 1200 tons per day.

He added that the rehabilitation of the Ceramic Factory will be completed in the first half of next year, where 200,000 square meters will be produced per month.

He noted that the plan for the housing sector includes the implementation of 7000 apartments for military and civilian subscribers.