More families return to their villages in eastern countryside of Aleppo 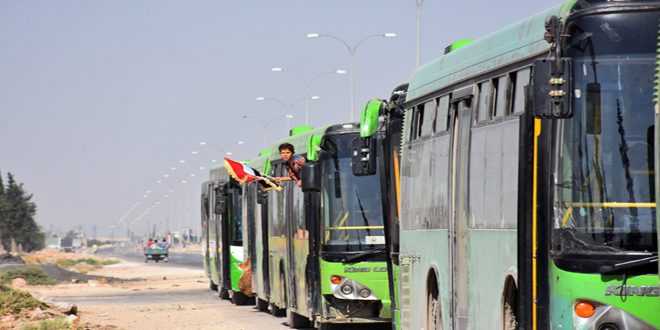 Aleppo, SANA – Some of 118 families from Deir Hafer and Manbij areas have returned to their homes in the eastern countryside of Aleppo after the Syrian Arab army has restored security and stability to them.

A number of the returnees told SANA reporter that they were very happy to return home after their area was cleared by the Syrian Arab army of the IEDs left behind by the terrorists before they were defeated.

They affirmed their determination to rebuild what has been destroyed by terrorism and to re-cultivate their lands and invest in them again, thanking the army for their sacrifices.

Aleppo Governorate provided the families with their basic needs as it has started work on rehabilitating the service facilities and infrastructure to provide services and the livelihood needs of te returnees.

On 16th of July, the General Command of the Army and the Armed Forces called on the locals of Deir Hafer and Maskana areas and their surroundings in the eastern countryside of Aleppo to return to their homes after security and stability have been restored to them. 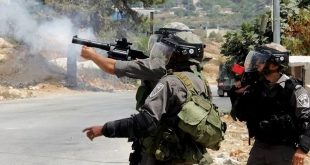