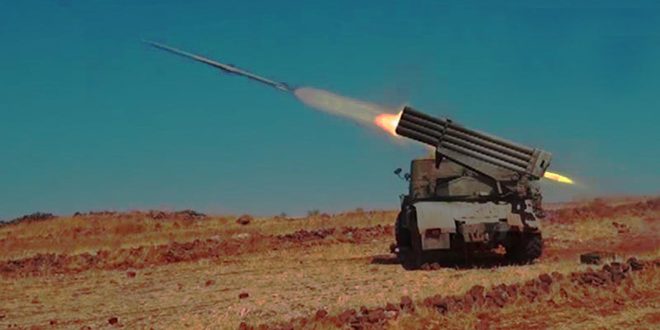 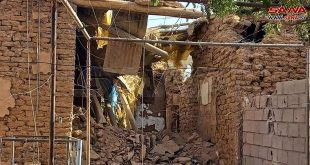 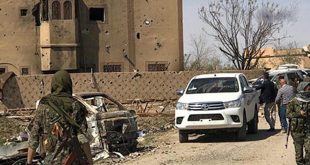 Provinces, SANA – Army units reestablished control over al-Deilaa oil field in the southwestern countryside of Raqqa after eliminating the remaining gatherings of ISIS terrorists in it.

A military source told SANA that army units restored al-Deilaa oil field in the course of its continued operations against ISIS.

The source added that a number of ISIS terrorists were killed due to the operations in the area, in addition to the destruction of three car bombs.

An army unit destroyed a 33-meter-long tunnel for ISIS and a site consists of 4 floors where the terrorists are hiding in al-Jabieleh neighborhood.

Earlier, the Air Force and Artillery of the Syrian army launched during the past 24 hours intensive strikes against gatherings and movement axes of ISIS terrorist organization in the city of Deir Ezzor.

SANA reporter in Deir Ezzor said that the army directed artillery strikes in parallel with the air raids launched by Syrian warplanes on ISIS gatherings, fortifications and movement axes in the villages of Ayash, al-Jneina, al-Husseiniyeh, al-Tharda junction, al-Panorama, Huweijit Saqr and the 7 km area on the road of Hasaka-Deir Ezzor.

As a result of the army’s operations, a number of ISIS terrorists were killed, others were injured and their fortifications, weapons and ammunition were destroyed.

The reporter added that army units engaged in intermittent clashes with terrorist groups affiliated to ISIS in the area surrounding the Military Airport, al-Panorama and the cemeteries, inflicting terrorists’ heavy losses upon their ranks and equipment.

Local sources told SANA that the Saudi terrorists Abu Ayman al-Jazrawi, who is in charge of car bombs and explosives within ISIS, in the so called the “Wilayet al-Furat” was killed in al-Bokamal city.

The sources also confirmed the death of the citizen Saleh Maaser al-Najres when ISIS terrorists opened fire on him as he attempted to flee their area.

The source also said that a fight erupted among two of ISIS leaders, one of them is from Morocco and the other is from Kazakhstan, in Gharanij town in the eastern countryside of Deir Ezzor, adding that the fight led to the injury of more than 5 terrorists.

Units of army established control over many strategic points to the south-western side of al-Sikhnih in Homs countryside.

The army’s operations against ISIS terrorists ended up with the killing of a large number of them and destroying their positions and weaponry. 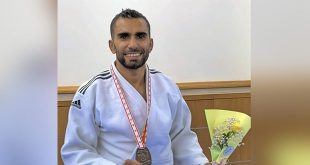