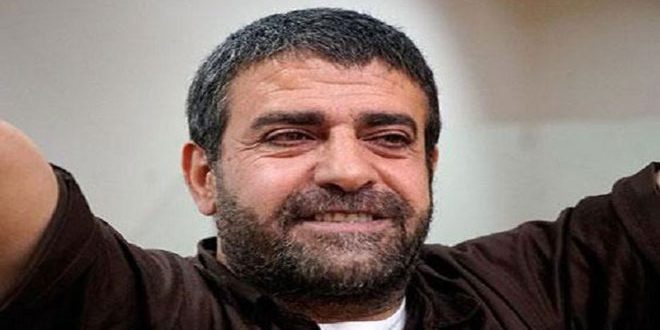 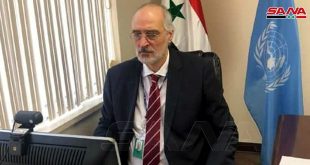 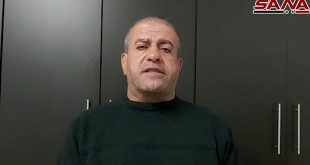 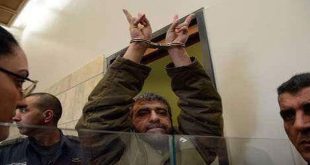 Quneitra, SANA – Syrian captive in Israeli prison Sudqi al-Maqt affirmed his determination to continue his struggle against Israeli occupation and its terrorist mercenaries from Jabhat al-Nusra, pledging to remain loyal to Syria.

In a letter of which SANA’s office in Quenitra received a copy, al-Maqt refuted all the charges leveled against him, affirming that they are completely baseless and contradict facts, which proves incontrovertibly the coordination and cooperation between the Israeli occupation authorities and terrorist groups affiliated to Jabhat al-Nusra.

Al-Maqt, who is imprisoned in Gilboa prison, said in his letter that after the conclusion of the sham trial which was held in secret behind closed doors and which included fabricated and baseless accusations that desperately seek to hide the Israeli support for terrorists in Syria, he wishes to salute the free voices that discussed his issue and the Syrian national media for their efforts in covering the issue.