Damascus, SANA- Festival of Youth Cinema and Short Films in its 7th round concluded its activities on Monday. The Festival has been named after the late critic Bander Abd al-Hamid and the late director Rimon Butros through an event for announcing the results of the youth films competition and honoring a number of the artists at Dar-al-Assad for the Culture and Arts.

In a speech during the closing ceremony, Culture Minister, Mohammad al-Ahmad, said that culture always stands in the crises and catastrophes at the front line among the defenders of the homeland and its dignity and it is the weapon through it “we fight all the dark ideas aimed at destroying our merciful nature.”

The Minister stressed that without the determination and heroism of the Syrian Arab Army, we wouldn’t be able to achieve the fruits of the culture and arts with all their varieties.

Renowned artist, Asa’ad Fiddah, who was honored in the festival, expressed his happiness for the honoring that “comes from the Culture Ministry and the Cinema Establishment” which he has participated in many of its films, wishing success for all the youth participants in this round of the festival. 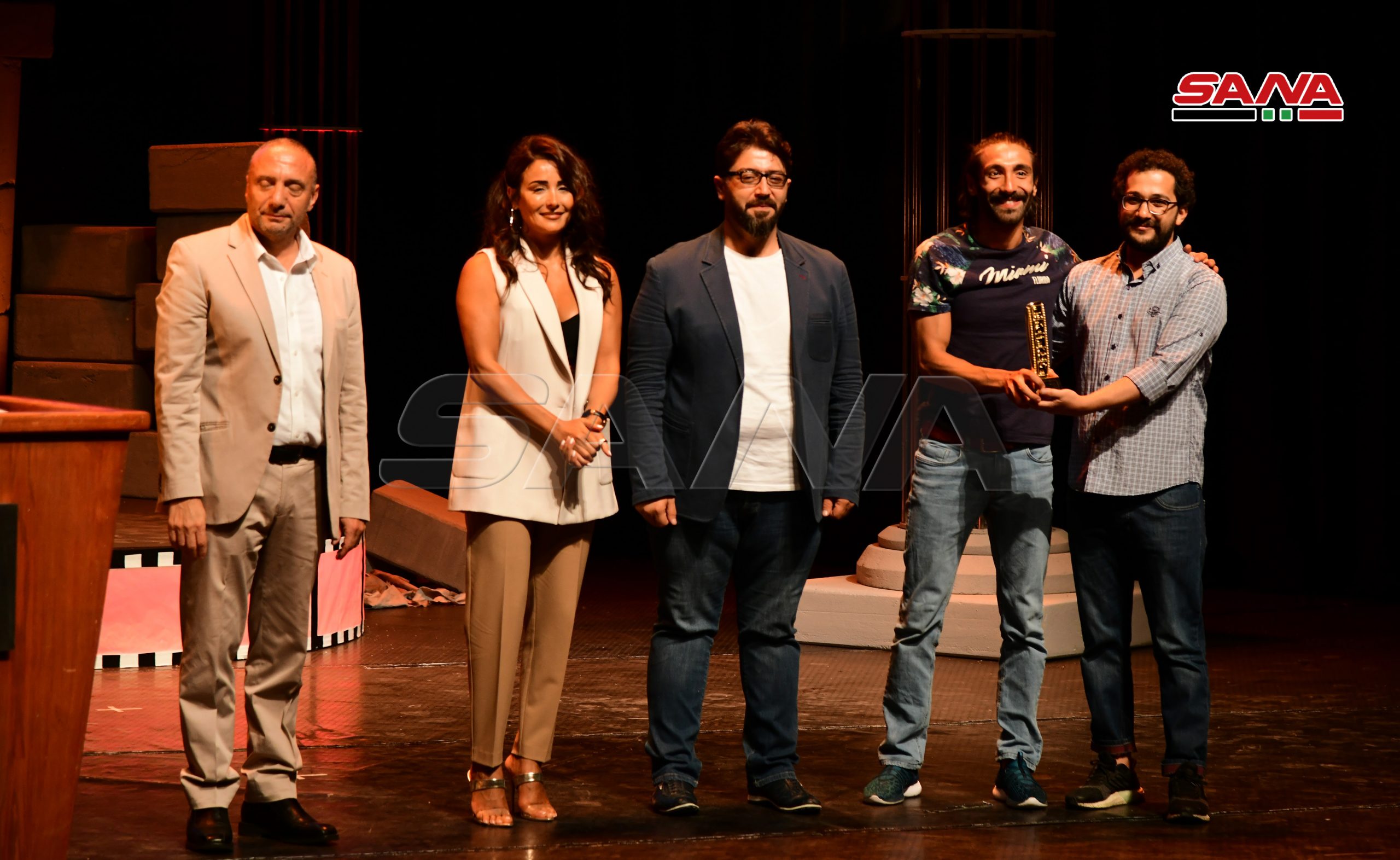 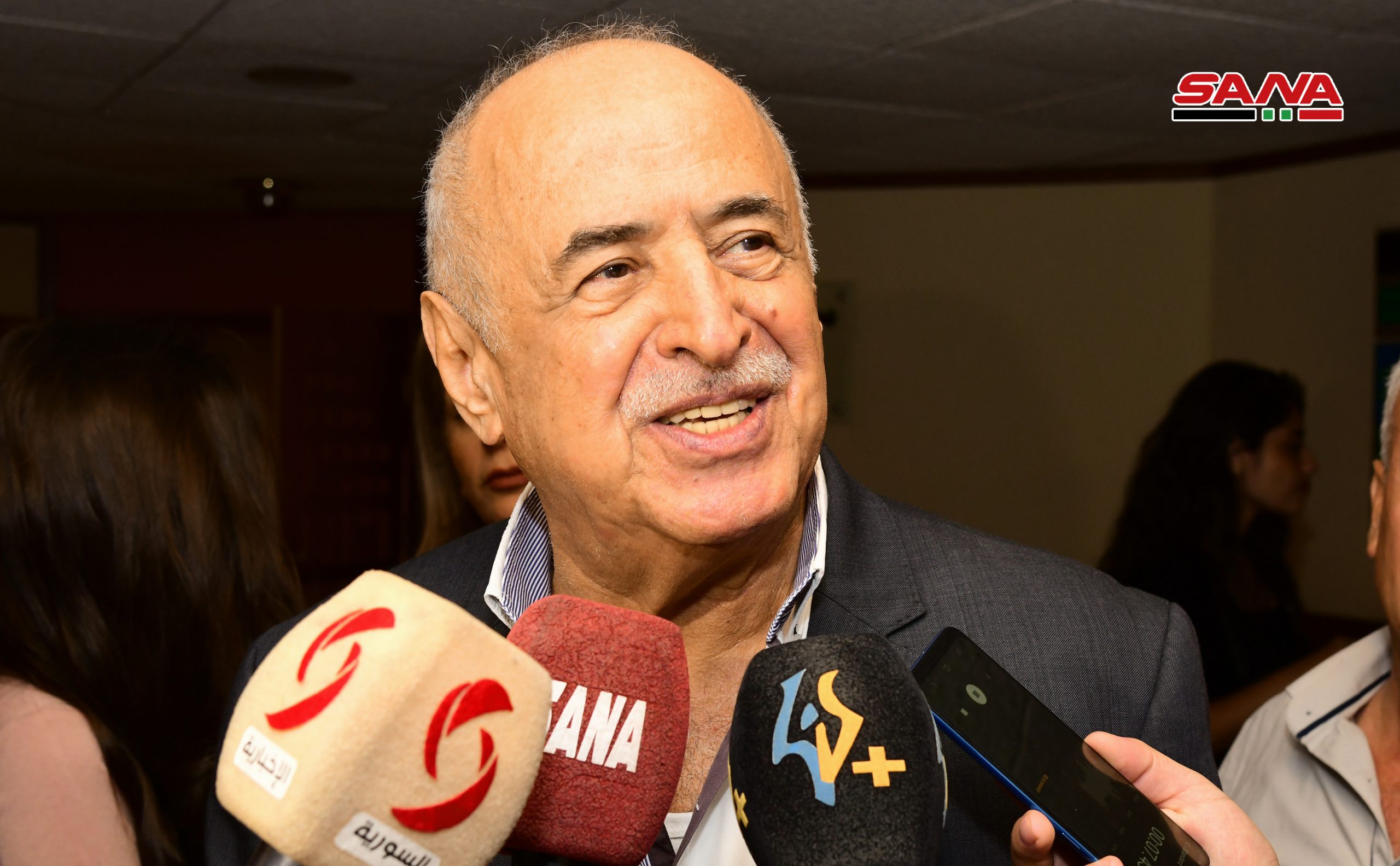 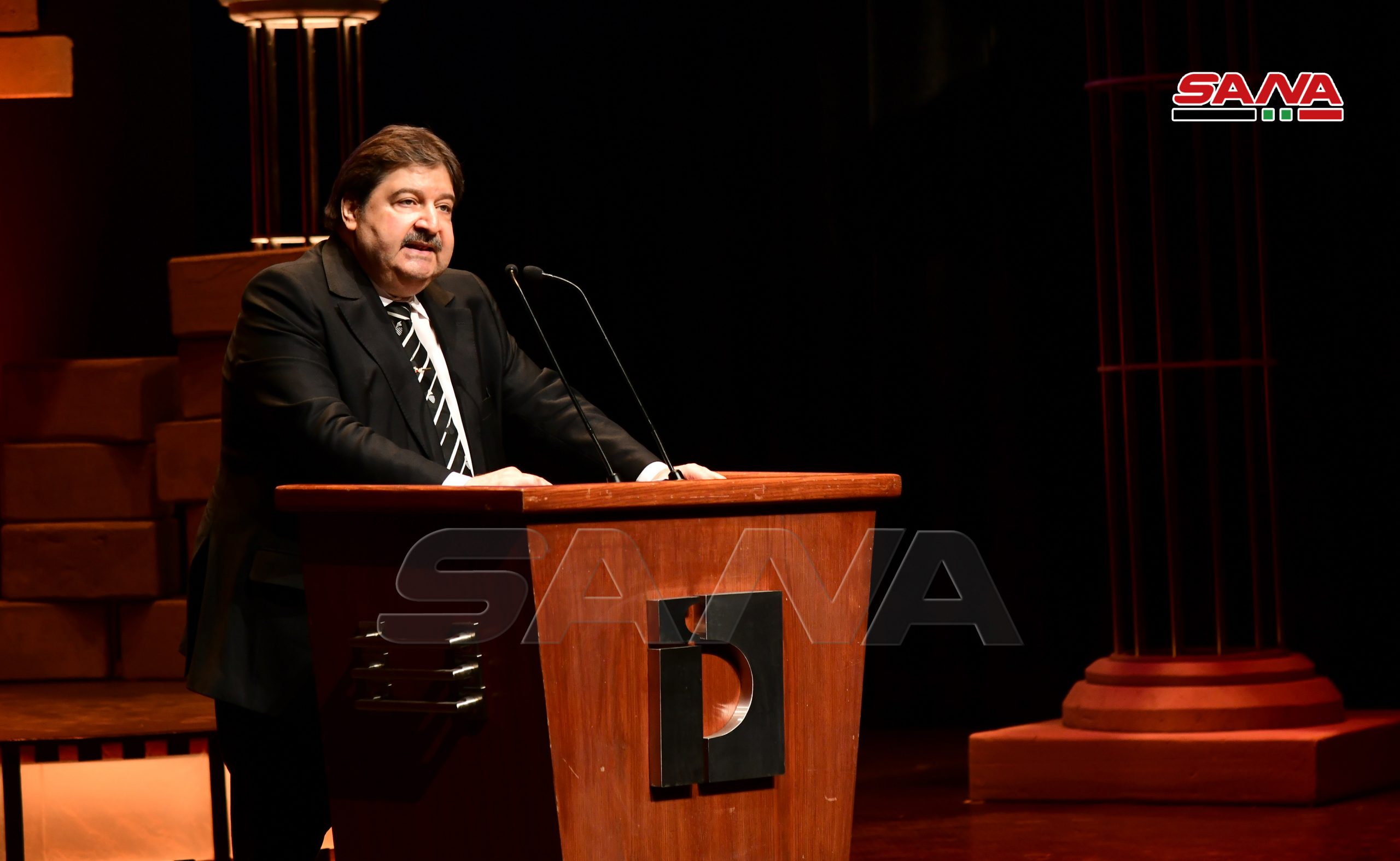