Damascus, SANA- The Foreign and Expatriates Ministry held on Sunday a farewell ceremony for the Mauritanian Ambassador in Damascus Ali Ould Ahmed Ali at Dama Rose Hotel on the occasion of the end of his diplomatic mission.

During the event, the Ambassador was awarded the Syrian Order of Merit of the Excellent Degree in appreciation of his person and as a token of gratitude to his country.

In a speech, Deputy Foreign and Expatriates Minister Fayssal Mikdad pointed out to the distinguished brotherly relations between the two countries, hailing Mauritania’s honorable positions and support stances for Syria in facing the terrorist war.

Mikdad voiced his appreciation for the efforts exerted by the Ambassador during the past years for developing and enhancing the Syrian-Mauritanian relations.

For his part, the Ambassador voiced his deep thanks and gratitude to President, Bashar al-Assad for awarding him the Order of Merit, affirming that this is a token of love and fealty for the strong relations between the two brotherly peoples.

He said that throughout his mission, he had been following up on all the international and regional repercussions of the universal war on Syria, and he worked hard to strengthen communication between the two countries, noting that during that time, 8 legal documents including agreements and MoUs had been signed to promote relations between the two countries in all domains. 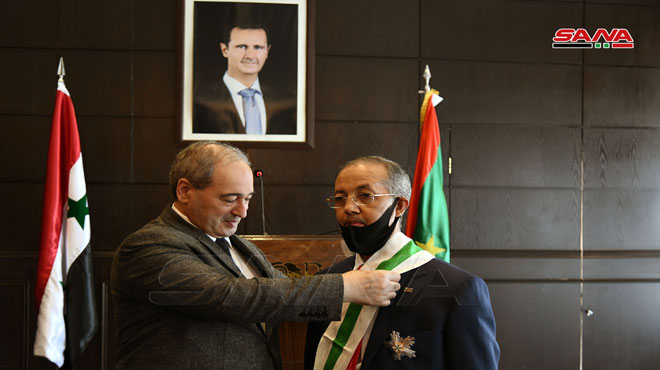 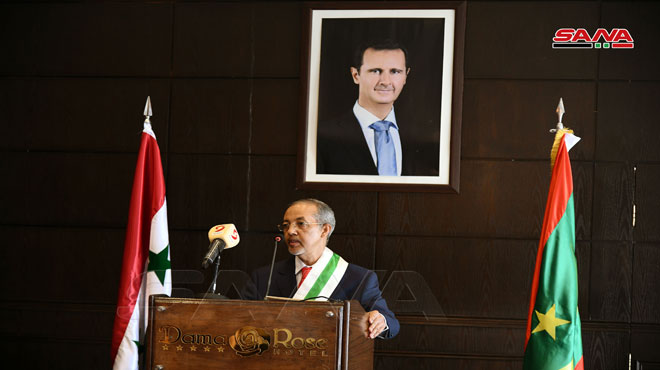 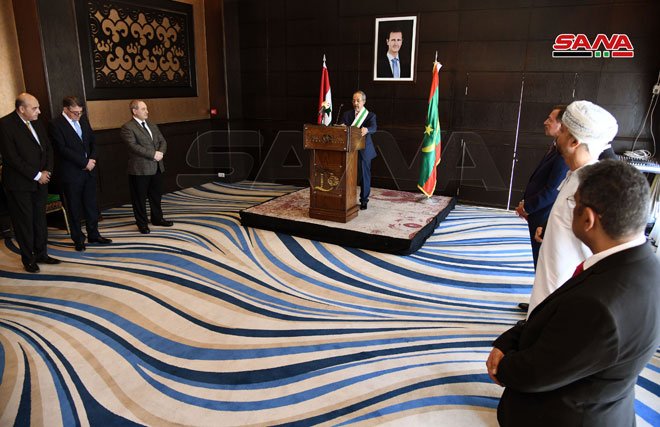 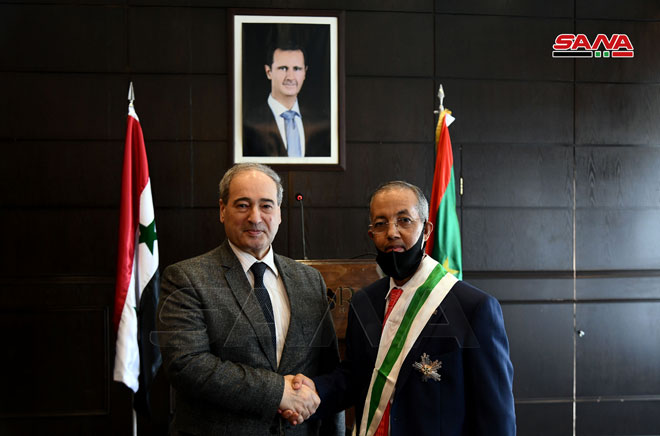 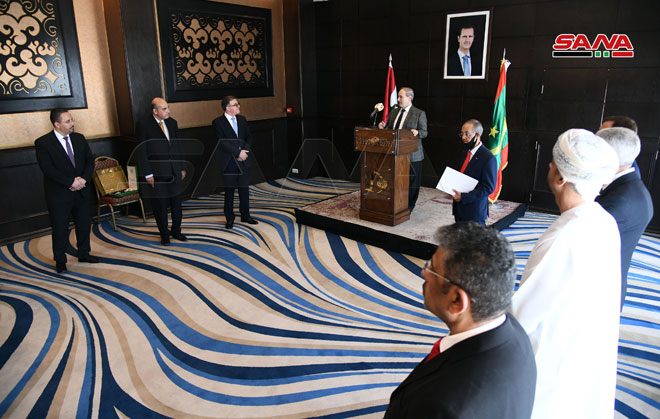 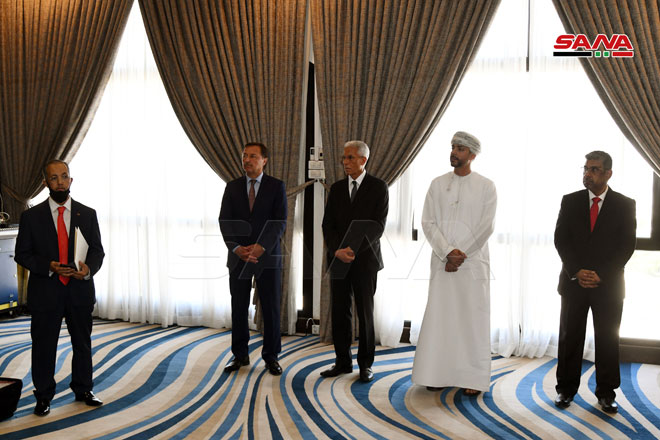 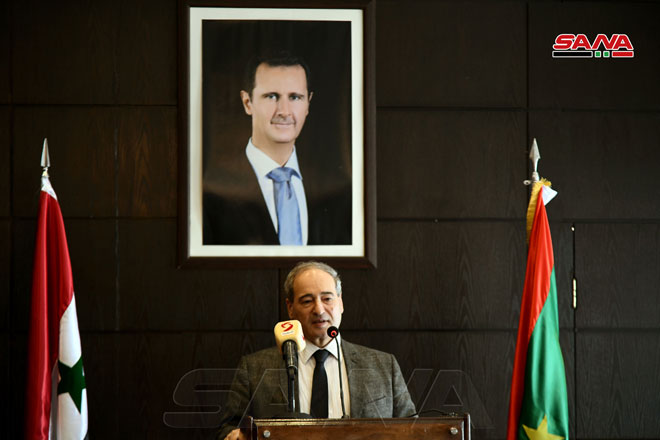 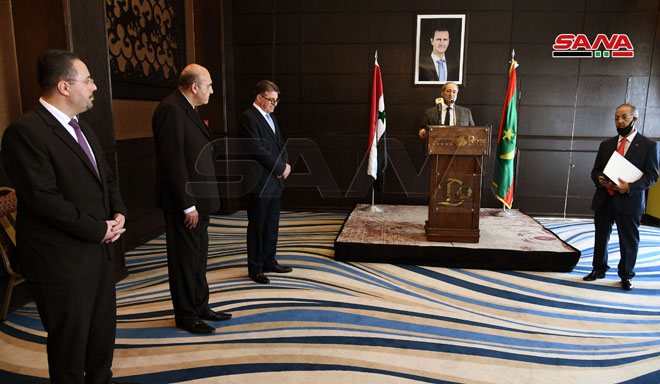