Transport Ministry: A terrorist attack on a train for shipping phosphate in the eastern part of Homs Damascus, SANA – A train for shipping phosphate was targeted in a sabotage terrorist attack on Sunday in the eastern countryside of Homs Province, causing it to derail as flames broke out in the locomotive where the train crew suffered varying injuries.

Ministry of Transport said in a statement that terrorists sneaked into the location of the railway between al-Fajwa and al-Bassira areas and planted an explosive device on the railway direction that is heading to phosphate mines in Khnefees area in the eastern part of Homs Province.

The Ministry added that the technical workshops started works of repairing the damaged railway as to resume transport work as soon as possible. 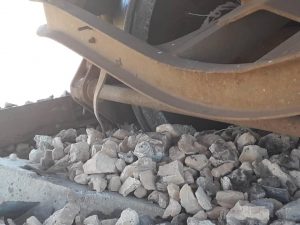 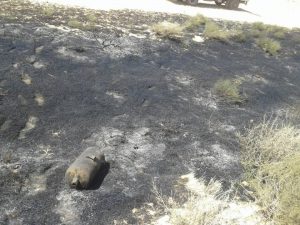 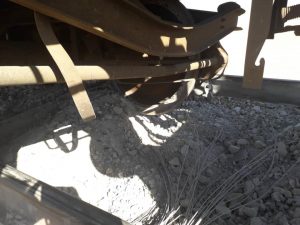